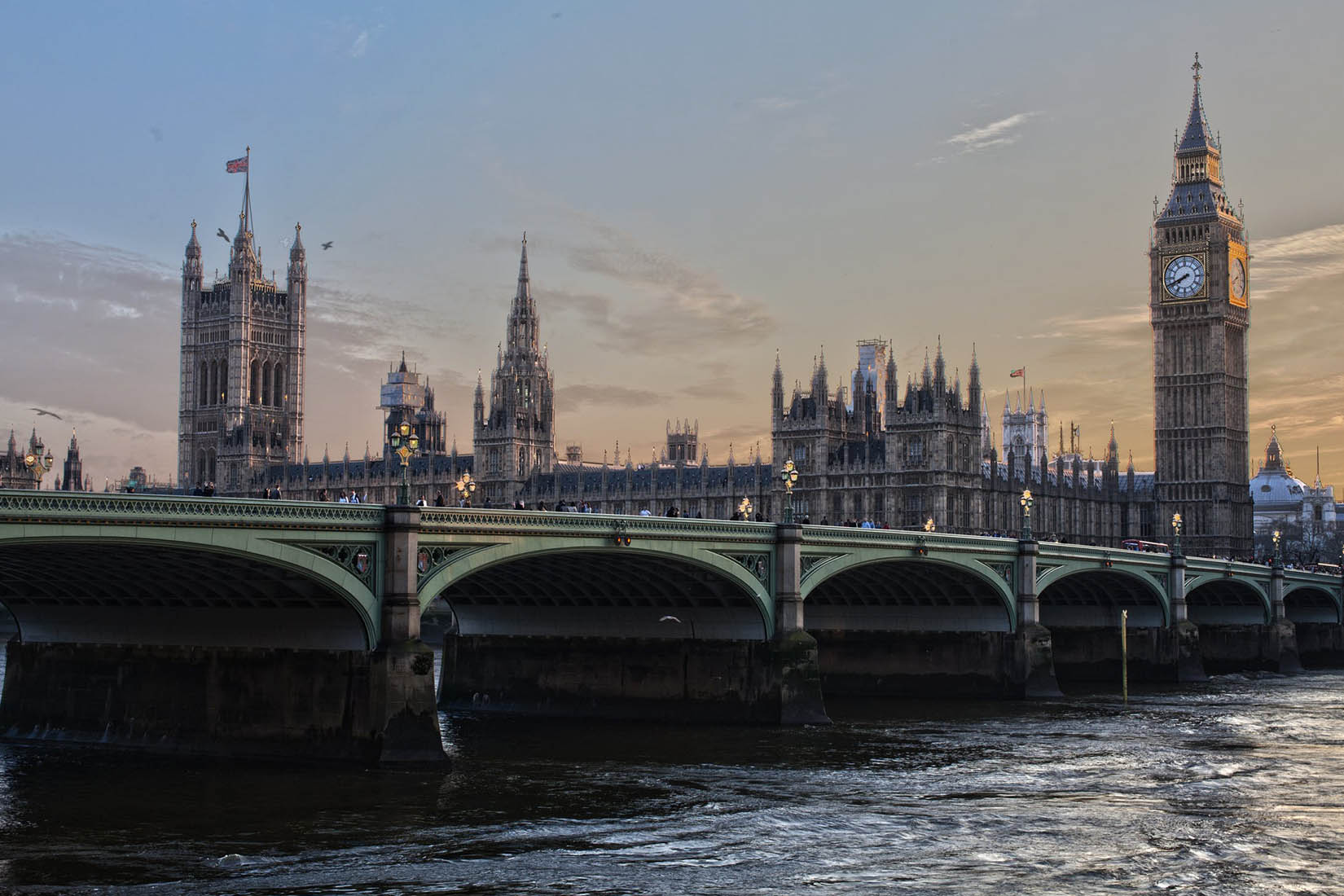 On March 29, Theresa May, Britain prime minister, informed the European Union that the UK would trigger Article 50, i.e. the beginning of the negotiation with the European Union to withdraw UK from the Union (the so called Brexit). Article 50 is irrevocable but the way it is written make it unclear what would be the results of these negotiations. The good news is that during the 2 years negotiations period the UK and the EU will have time to figure out the best scenario to maintain a viable trading.

In 2016, 64% of UK cosmetics were exported to the EU, while 66% of EU cosmetics were imported to the UK. Cosmetics sales in the UK were estimated at 11.2 billion dollars in 2015 (retail sales), according to the CPTA (Cosmetic, Toiletry and Perfumery Association in the UK). Analysts predict that UK sales will drop in a Brexit scenario. Raw materials, especially in the high-end segment, can be quite costly to import, and restrictions to trade, coupled with a weak currency, could see costs of development go up. The risk for ingredient suppliers is that the cost for the high-yield innovation that they need to bring to be unique and competitive would only be absorbed by the resilient super premium segment, usually not too influenced by price fluctuations given the high margins.The Mastige and the Mass market would instead be hit by a higher product cost resulting in consumers trade down unless finished products companies would absorb the cost or they would trade for cheaper raw materials with less quality.

It is clear that market localization is difficult. During the last 30 years globalization of trading goods has been the norm and the consumers have adapted to it. Tariff restrictions and higher taxes to import is a way to protect local economies and their produces. It is somehow enforced in some markets, especially in Asia and it would be interesting to see how the BRIC bloc will move in future years and whether trade agreements will stay in place or they will be renegotiated. A recent example is the Trans-Pacific Partnership agreement. This agreement is unique for our industry because it includes a special cosmetics annex that provides a framework for international regulatory best practices that would raise standards and allow our industry to continue to provide safe, innovative products in a timely fashion to consumers around the world. The TPP agreement has been successful in our industry due to cosmetic annex making easier for the TPP partners to import good (the partners being the USA, Canada, Mexico, Peru, Chile, New Zealand, Australia, Malaysia, Singapore, Brunei, Vietnam and Japan). Benefits had included addressing divergent labelling requirements, eliminating requirements for certificates of free sale and eliminating dual registration for products that only differ by shade or fragrance. However this agreement has been questioned by the current US administration that would instead favor bilateral trade instead of a global agreement allowing the US to negotiate better terms for itself and favoring local protectionism if needed.

While Localization would allow bringing value to resources often neglected or obscured by the global offer, it is hard to imagine how we can give up the access to worldwide goods. Global trading should continue while local offer would complement when quality based and competitive. I don’t think that protectionism will benefit our industry that has always favored an open approach to technologies and innovation no matter where they come from, to different cultures and stories, and to raw materials sourced worldwide. The cosmetic industry and their customers benefit from open trade and closing borders would be a mistake.